urkey voted in local elections on Sunday in a test for President Recep Tayyip Erdogan, with his ruling party risking defeat in the capital as an economic slowdown takes hold.

Erdogan and his Justice and Development Party (AKP) have won every vote since the party first came to power in 2002 but this time, analysts say the party could lose Ankara and even Istanbul.

Sunday’s vote was the first municipal ballot since Turks approved constitutional reforms in 2017 to create an executive presidency that gave Erdogan wider powers after a decade and a half in office.

But Erdogan, whose ability to win continuously at the ballot box is unparalleled in Turkish history, appears more vulnerable with the country’s economy in recession, unemployment up and inflation in double digits.

Much of the AKP’s success has been down to his perceived economic prowess, but days before the vote, the Turkish lira has been sliding again, provoking memories of the 2018 currency crisis that badly hurt Turkish households.

Erdogan, who began his own political career as Istanbul mayor, campaigned hard across Turkey, often with several rallies a day, even though he is not on the ballot.

Looking to rally his base among conservative Turks, the president cast the election as a matter of survival, attacking opposition candidates by branding them as linked to PKK Kurdish militants.

“The economy is terrible, the economy is finished… They are the ones with a survival problem,” said Husnu Acar, 53, referring to the AKP, after voting in a school in Beylikduzu on the outskirts of Istanbul.

Voters are to elect scores of mayors, municipal councils and other local officials.

For his supporters, Erdogan remains the strong leader Turkey needs and they tout the country’s economic development over the 16 years he and the AKP have been in power.

But rights activists and even Turkey’s Western allies say that under his leadership, democracy has been eroded, particularly after a failed 2016 coup that led to tens of thousands of people being arrested.

The vote will be the first time since 2002 that the AKP is fielding candidates with its alliance partner, the rightwing Nationalist Movement Party (MHP).

The opposition pro-Kurdish Peoples’ Democratic Party (HDP) has refused to field candidates in several cities, saying the elections are unfair. Some of its leaders have been jailed on terror charges, accusations they reject.

Critics say that with most media either pro-government or controlled by Erdogan supporters, opposition parties campaigned at a disadvantage because Erdogan’s daily rallies dominated TV coverage.

“What has happened during the campaign for Sunday’s local elections is unprecedented and demonstrates that – unlike during its first years in power – the AKP is no longer confident of being able to win a fair election,” said Gareth Jenkins, a non-resident senior research fellow at the Silk Road Studies Programme.

In Istanbul, the country’s biggest city and its economic hub, Erdogan has fielded one of his loyalists, former prime minister Binali Yildirim.

But in Ankara, Mansur Yavas – candidate for the opposition Republican People’s Party or CHP and the nationalist Good Party – might have a stronger chance of winning, according to recent polls. 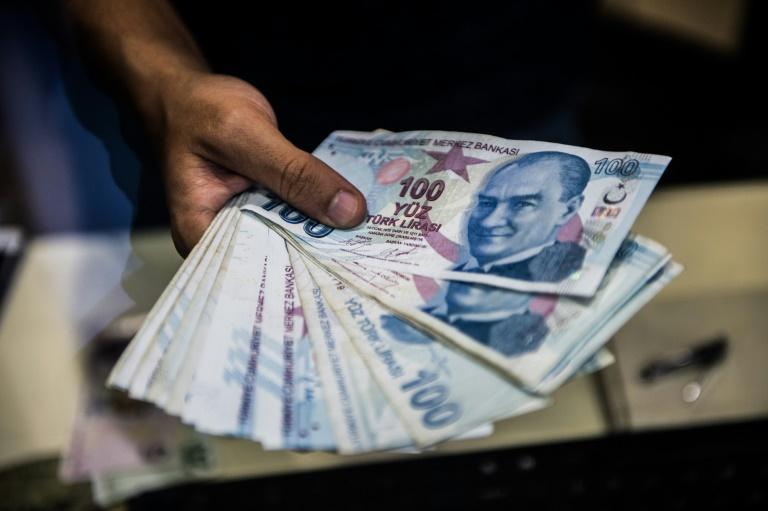 With inflation at just under 20 percent and unemployment at a near 10-year high in December, Erdogan has sought to reassure voters about the economy.

“I am the boss of the economy right now as the president of this country,” Erdogan told a rally on Saturday. “We are in charge of the economy.”

He has described the lira’s fluctuations as part of a plot led by the United States to “corner Turkey”.

Ayse Ayata, a political science professor at Middle East Technical University, said that after the vote, “the economy will take precedence and there will certainly be significant austerity measures”.

Turkey’s finance minister, Berat Albayrak, who is Erdogan’s son-in-law, said economic reforms would be announced the week of April 8.

But Bulent Aliriza of the US-based Center for Strategic & International Studies, said in a report it was still unclear whether Erdogan’s oratory skills and the AKP’s advantages, “which invariably produced electoral success in the past, will overcome voters’ growing concerns over the economy.”